Pacific Rim: The Mobile Game is a mobile fighting game developed by Reliance Games.[1] The game was released July 12, 2013 in conjunction with the release of Pacific Rim.

"Reliance Games, a leading international developer and publisher of mobile games, is bringing the sci-fi action-adventure Warner Bros. Pictures and Legendary Pictures Pacific Rim to mobile devices. Based on the Guillermo del Toro directed film coming to theaters July 12, 2013, the Pacific Rim mobile game tasks players with protecting the world’s most famous cities from the Kaiju, monstrous aliens that have risen from the seas to destroy humanity. Commanding a giant Jaeger robot, players can hone their skills in a story mode that will take their Jockey from rookie to ace, building up lethal combos and discovering new weapons and technology to give them an edge against the Kaiju.
Upgraded Jaegers can also be used in survival mode, challenging players to beat back the alien menace and keep the world safe for as long as they can. “Pacific Rim the mobile game will extend Guillermo del Toro’s epic adventure beyond the theater screen and into the pockets of gamers around the world,” Joel Chiodi, EVP of Theatrical Marketing at Legendary. “Reliance Games’ has developed an entertaining mobile game that matches the action-packed power of the film.
Working with Warner Bros. Pictures and Legendary Pictures continues our history of partnering with the most influential names in the entertainment world,” commented Manish Agarwal, CEO of Reliance Games. “With the Pacific Rim mobile game, we are drawing from deep experience to create a thrilling standalone component to the Pacific Rim brand that will wow mobile gamers and film fans alike.

The gameplay is similar to that of Infinity Blade and Avengers Initiative. The players controls the Jaegers to fight the Kaiju. There are nine Jaegers available. The player must upgrade their Jaeger to advance against increasingly hard Kaiju. The player also battles Kaiju that appear each time new or old. Newly fought Kaiju will be added into the K-Science Lab to see the stats of the Kaiju.

In the Jaeger Bay, the player can upgrade Jaegers and equip them with weapons. There are also a skin selection for which you must buy the skin. There are currently six skins available. Jaegers can attack with normal attacks by swiping or with weapon attack which needs ammunition to fire the weapon. 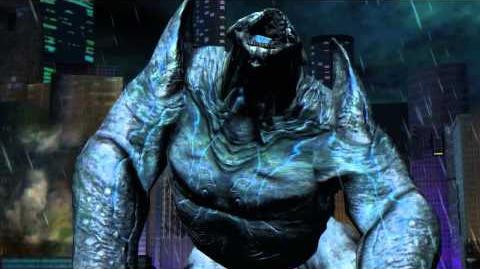 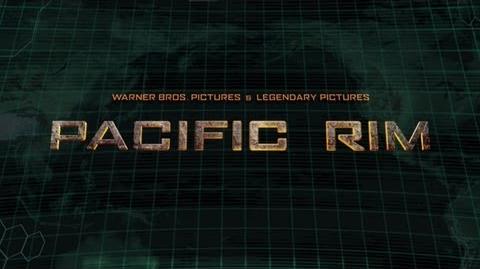 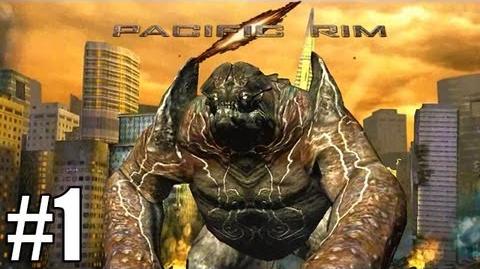