Welcome to the Pacific Rim Wiki


A fan community and encyclopedia for
Guillermo del Toro's film that anyone can edit!
Our database currently contains 957 articles and 6,015 images.

When legions of monstrous creatures known as Kaiju started rising from the sea, a war began that would take millions of lives and consume humanity's resources for years on end. To combat the giant Kaiju, a special type of weapon was devised: massive robots, called Jaegers, which are controlled simultaneously by two pilots whose minds are locked in a neural bridge. But even the Jaegers are proving nearly defenseless in the face of the relentless Kaiju. On the verge of defeat, the forces defending mankind have no choice but to turn to two unlikely heroes - a washed up former pilot and an untested trainee - who are teamed to drive a legendary but seemingly obsolete Jaeger from the past. Together, they stand as mankind's last hope against the mounting apocalypse.

On June 26, 2014, director Guillermo del Toro announced on BuzzFeed that he and Legendary Pictures was working to produce the sequel to Pacific Rim. In the same video announcement, del Toro also announced that Legendary would work with him to produce an animated series and an then-ongoing comic book title until the sequel's then-release date in April of 2017.

In 2017 multimedia illustrator Tommy Lee Edwards updated his ArtStation profile with key frame artwork, illustrations, and character concepts for the series, Pacific Rim: Steel Warriors. According to the description, Pacific Rim: Steel Warriors was being produced by Legendary with animation studio Film Roman. The series was in pre-production as late as December 2014. 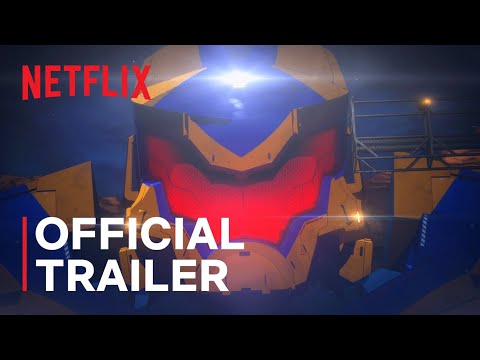 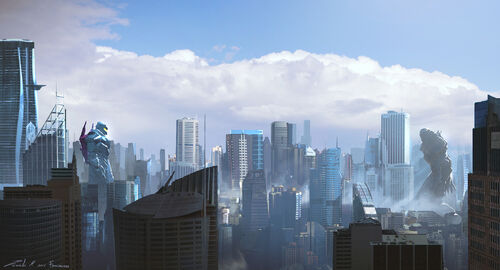 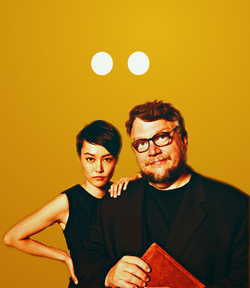 MUST BE 18+ AND UP TO VIEW.
Featured links
Our Affiliates